ECID in Zimbabwe is working with marginalised communities to realise their rights and improve access to services.

Voices of women, girls  and people with disabilities are seldom heard due to lack of participation in key decision making spaces, data analysis and presentation, deep rooted prejudice and discrimination.

Women, girls and people with a disability are disproportionately affected in Zimbabwe due to their low social and economic status. We are working to support better collaboration among civil society to effect inclusion and empowerment of these groups in Manicaland and Matebeleland North Provinces of Zimbabwe.

The services which the groups have identified for the programme to prioritise are health, education, social welfare, social protection, economic policies and public finance accountability.

We are supporting civil society organisations and marginalised groups to collect and use data about their experiences of accessing services. This can be used as evidence for engaging with government and decision makers about service provision.

The marginalised groups are also being empowered with the skills and knowledge to participate in policy and decision-making processes in order to effectively address their critical needs. 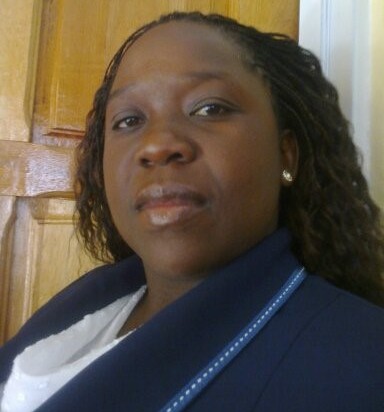 Faris Davison from Dangamvura is a community reporter for ECID who has reported on water access for women and the dangers they face.

She reported “there is virtually no water provided by the local authority”,  going on to explain that  “residents depend on unprotected shallow wells for water.”  Describing the dangers of this, Faris explained “At the water points, women and girls are abused and some are even molested. Some unscrupulous men claim that the shallow wells belong to them, so women are forced to pay in cash or in kind. Physical fights are the order of the day where women suffer various forms of indignity.”

Following commitments from Mutare City to improve water infrastructure, Faris said. “We really appreciate this initiative by the local authority and the partners for their effort to bringing clean and potable water to residents which will liberate women and reduce social inequalities”

To develop and deliver project activities we partner with local organisations.

The latest news, views and insights from the ECID programme in Zimbabwe

Find out about the research being conducted in Zimbabwe for the ECID programme.